Smoke and dirt rise from the city of Severodonetsk in the eastern Ukrainian region of Donbas on Friday, as the Russian-Ukrainian war enters its 114th day

A Russian state TV channel aired videos on social media of two Americans who went missing last week while fighting alongside the Ukrainian army, stating they had been captured by Russian forces.

United States President Joe Biden had said earlier Friday he did not know the whereabouts of Alexander Drueke and Andy Huynh, both US military veterans whose relatives lost contact with the pair.

The missing Americans — including a third identified as a former US Marines captain — are believed to be part of an unknown number of mostly military veterans who have joined other foreigners to volunteer alongside Ukrainian troops. 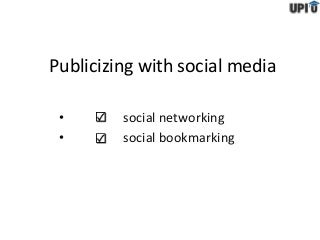 «Mom, I just want to let you know that I’m alive and I hope to be back home as soon as I can be,» said Drueke, who was seated in what appeared to be an office and dressed in military fatigues.

«Love Diesel for me, love you,» he said, concluding his brief video with a quick wink.Reports in the United States say Diesel was Drueke’s dog.